MORE VIDEOS FOR YOU

Who can be a programmer?

A lot of people when they think about programming they think of hackers, black screens with long scripts of green gibberish text, typing unhealthy fast, glasses come to mind for sure, pimples on the face, not exactly someone you’d wanna hangout with. We’ve all seen this guy in South Park, right? 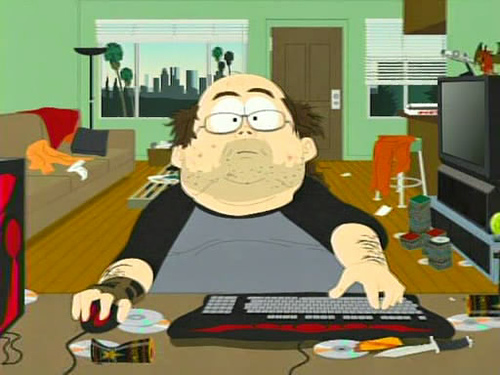 Or these dudes in Silicon Valley: 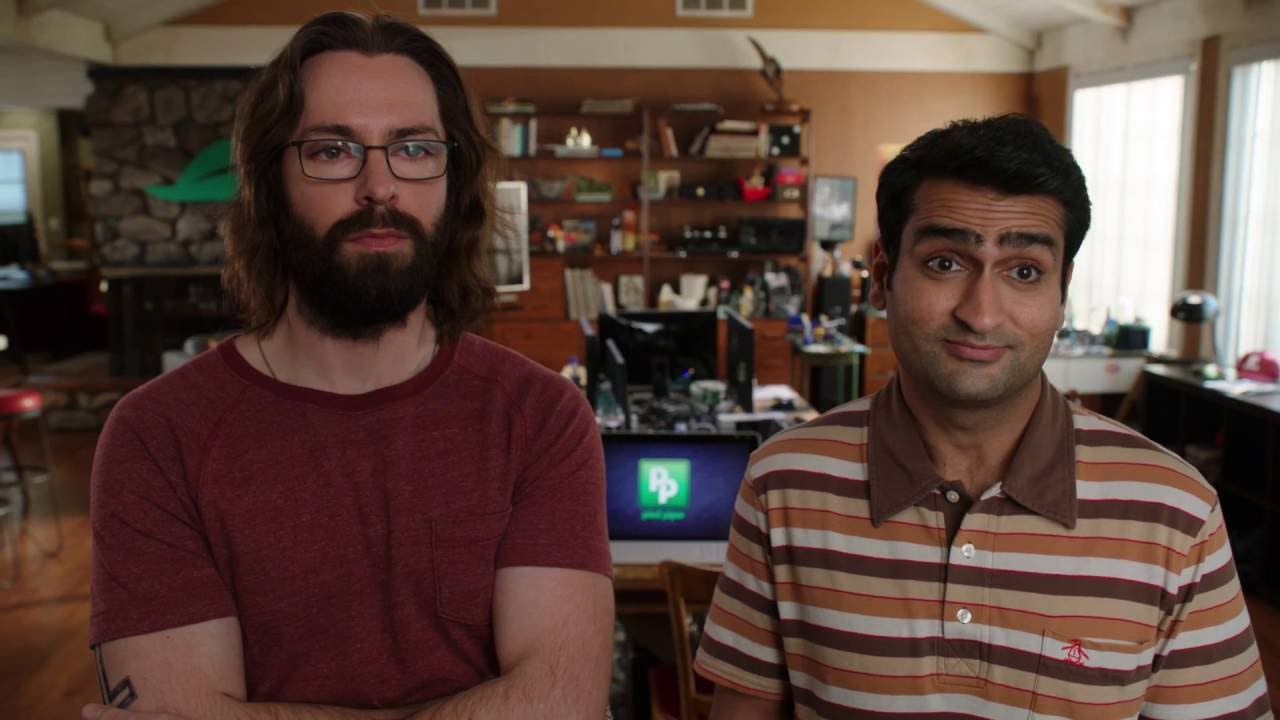 The programmer image has always been the isolated, unlikable character. And I'll admit, there’s a some truth to that. In fact, there is a lot of truth to that. I know a lot of these guys like that and there is nothing particularly wrong with that guy. But software has changed,there are new kinds of programming now. It has become such a wide industry (and we’ll talk about the reasons for that later), with so many layers and specialty areas that pretty much anyone with any level of creativity can find programming as doable and satisfying as any other career.

Notice I said creativity, and not IQ or math. Ultimately programming is about solving problems, that’s true, but those problems are not limited to algorithms and tough math problems, things that a lot of people just find boring. They used to be, but no longer. Software is everywhere. It’s become a massive part of everybody’s life, and it runs on whatever device you're reading this on right now. iPhone, iPad, Laptop, Desktop, etc...

From the moment you wake up, actually before you even wake up, you are using software to run your life. With the alarm you set on your phone the night before and all through out the the day. From Uber, to food delivery, to housing and AirBnB, Google Docs and Maps, Facebook and Twitter, News, Tinder... Grinder? All the way till you go to bed at night and set that alarm again. It’s all software, and not all of it was written by nerds who are amazing at math.

Just like everything else we use on a daily basis, we found out that we like things to be functional and useful, but also cool and beautiful. So the same thing happened to our apps and websites. With the need to have pretty apps, a new kind of programmer is introduced. People who have a sense of design and user experience and interface design, using communication through graphics and beautiful screens. So modern software engineering has allowed people with a lot of different backgrounds to get in. Specially artists and musicians and designers, even people who never got involved with any form of art but knew they were creative.

The typical hacker/nerd can’t design, doesn’t want to design and doesn’t even care about design. So the creative programmers need to show up. The old school programmer stereotype just doesn’t cut it anymore. And the best part is that the mixture of problem solving and creativity is a great fit for a huge number of people who otherwise would not be into programming.

Software is only becoming more and more embedded in our lives and very soon programming as a skill is going to become like math, not knowing how to code will be like not knowing how to do math, it’s embarrassing. So we need people like you, with unique backgrounds and interests and ways of thinking, to help build cool programs for everybody to use. Imagine you could show your work to anybody around the world any time you wanted. It’s a new privilege that’s now available to you, to be able to build things that people around the world will use, and they can carry it in their pockets. Take advantage of it. If you're wondering whether you can do it I'm here to tell you yes, you can. And you will love it. And it won’t take nearly as much as you think. The only question is “What the f*ck is programming anyway”? And that’s next. Coming up!